Last year alone, over 200,000 students failed to secure a place at university here in the UK.  In addition, the recent increases in the fee structure has put a degree level education far out of reach of many bright young people. 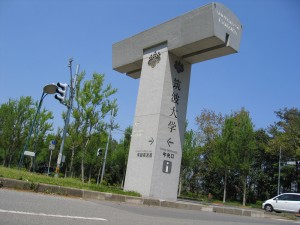 The Institute of Martial Arts and Sciences is delighted to announce the following exciting alternative for any interested parties, and would appreciate it if all Fellows and Faculty would be so kind as to draw the attention of their students to this information.

The University of Tsukuba is one of Japan’s best respected universities, both academically and in its Judo reputation.  Tsukuba is currently ranked in the top 10 Japanese universities in terms of its academic performance, while in the last world championships in Tokyo, Tsukuba students and graduates won 10 medals – including four gold medals. 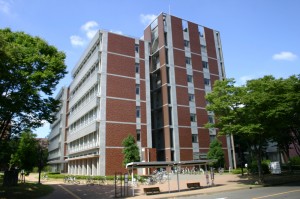 Their coach, Okada-sensei, is a two-time World Champion, Olympic Bronze medalist, and five-time All-Japan Champion.  Furthermore, Jigoro Kano – the founder of Judo, and father of the Japanese Olympic movement – was President of the forerunner of Tsukuba University for 23 years.  Studying at Tsukuba lets you get one of the best possible educations for your future, while also giving you the opportunity to train (in your spare time) in one of the best environments possible. 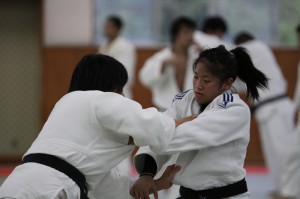 As well as Judo, they have an impressive record in Kendo, with their men’s team winning the All-Japan Universities championships 9 times, while their women’s team has won 7 times.  Their Kendo coach, Koda-sensei, holds the highest grade awarded in Kendo, 8th dan, and is a former world champion.  His teaching team comprises two 7th dans, a 6th dan ladies coach and another 5th dan.  They have three karate clubs on campus; the university’s official club (Wado-ryu), plus a JKA shotokan club and a self-defense karate club, and a wide variety of other martial arts, such as shorenji kempo and aikido.

University accommodation is guaranteed for first year G30 students, and starts at about 14,000 yen per month (about 100 GBP).  Japan is one of the world’s safest countries, and Tsukuba is no exception to that. 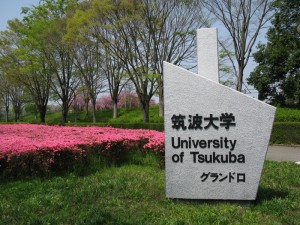 Tsukuba is a small, green, relaxed university town with one of the most internationally diverse communities in Japan, nestled between the largely agricultural Northern Tohoku region, and the highly urbanized Kanto region.  With surfing in the Pacific Ocean only 50km away to the East, and the Olympic ski slopes of Nagano less than two and half hours to the West, there is something for every taste within easy reach of Tsukuba.

Global 30 students studying at the University of Tsukuba pay domestic fees – 535,800 yen per year (approximately £4,000).  Unlike domestic students, however, they pay no university entrance fee (normally half a year’s tuition), and for undergraduate students, the first year tuition is waived.   As well as their low fees, they also have a wide range of generous scholarships.  Undergraduate students with high academic scores can receive a Tsukuba Scholarship, providing a 100,000 yen travel allowance and either 60,000 or 100,000 yen a month (about 450 and 750 pounds respectively) living expenses during their first year (August – March), with a second year Tsukuba scholarship recently announced.  The second year Tsukuba Scholarship, like various other scholarships, covers tuition fees, further reducing the costs of studying at Tsukuba. 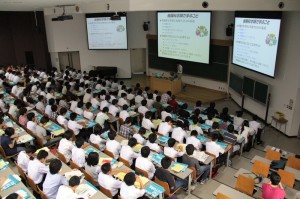 A wide range of other scholarships are available in years two, three and four, which our International Student Centre will help you apply for.  About 50% of students within the university receive a scholarship each year.  Depending on test score and scholarship success, an undergraduate education at Tsukuba can range from being free to a maximum of £12,000 – considerably cheaper than the UK or US.

Further information is available from http://www.global.tsukuba.ac.jp/

Questions can be emailed to Louis Irving at irving.louis.fb@u.tsukuba.ac.jp 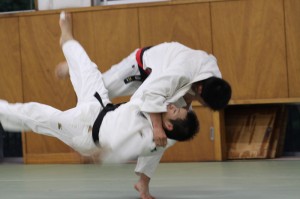 This is really an outstanding opportunity, as it offers people the chance of studying at a very well respected and prestigious university, and to train with some of the best martial arts instructors in one of the traditional homes of the oriental combative arts.

It is certainly an offer which should be taken advantage of, and is one which I know most of us “oldies” would have jumped at.